The major emphasize is to understand the biology of cancer. Cancer can be defined in simple terms as an abnormal of cell growth with potential to invade other parts of the organ where it arises and also to other organs of the body. We investigate the genetic and epigenetic changes that are occurring during cancer development.  More specifically, we concentrate on glioma, the tumor of glial cells, is the most common primary adult brain tumor. Glioblastoma, the grade IV glioma, is most aggressive type. Despite advances in the biology and therapeutic modalities, the prognosis remains poor.

Genetic and epigenetic changes are characteristic of all cancers. We follow a comprehensive approach that integrates the changes in the genome and the epigenome of the cancer. While the genomic changes are unraveled by whole exome sequencing, the alterations in the cancer epigenome are revealed by analyzing DNA methylation, chromatin modifications, mRNA modifications and studying the regulation of noncoding RNAs.

Two important recent findings are described below.Whole exome sequencing revealed that defectiveneuroactive ligand-receptor interaction pathway with mutationsisassociated with the highly aggressive GBM. Calcitonin receptor (CALCR), the most mutated gene in this pathway, was studied further which revealed that CALCR to be a tumor suppressor in nature and activation of it by its ligand, calcitonin, led to decrease in tumorigenic properties of glioma cells. Moreover, CALCR inhibited transformation of immortalized glialin vitro, growth of glioma stem-like cells and in vivo glioma tumor growth in mice. We also demonstrate that tumor mutations inactivate these functions (see below). Based on these findings, for GBMs with wild type CALCR, calcitonin, which is prescribed for post-menopausal osteoporosis, is being explored as an additional adjuvant therapeutic option. (Pal et al., 2018).

In another project related glioma stem-like cells (GSC), we investigated the role of mRNA modification as an epigenetic regulation. N6-methyl adenosine, one of the abundant mRNA modifications catalyzed by methyltransferase-like 3 and 14 (METTL3/14), influences various events in RNA metabolism. We identified that m6A modification is higher in GSCs and METTL3-dependent m6A modification is crucial for GSC maintenance. We identified SOX2 as one of down-stream targets and further recruitment of HuR onto m6A modified sites in SOX2 mRNA leads to SOX2 mRNA stabilization. Additional studies revealed METTL3 enhances the DNA repair efficiency and radiation sensitivity partially via SOX2 in GSCs (see below). Thus,we report the involvement of METTL3 in GSC maintenance and it might serve as a better target to overcome stem-like phenotype and radio resistance in GSC (Visvanathan et al., 2018). 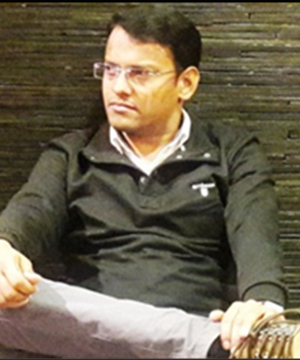 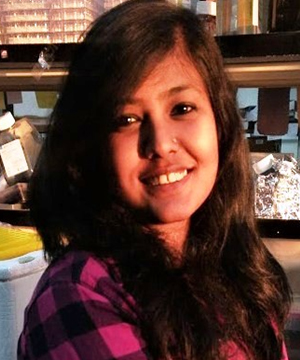 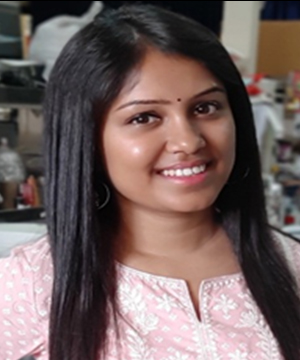 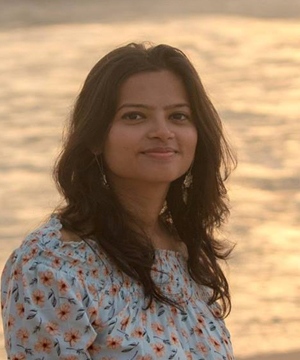 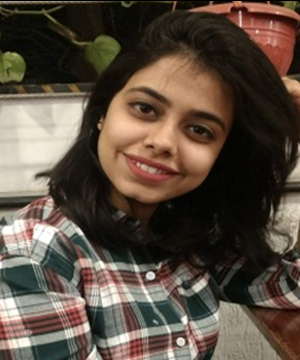 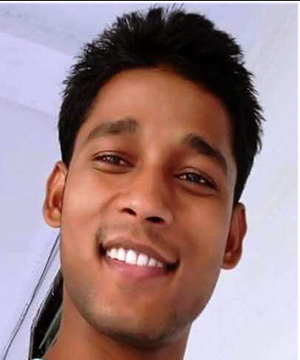 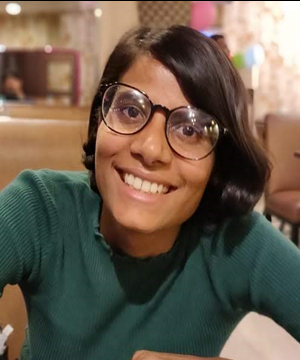 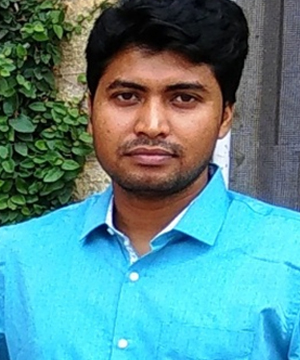 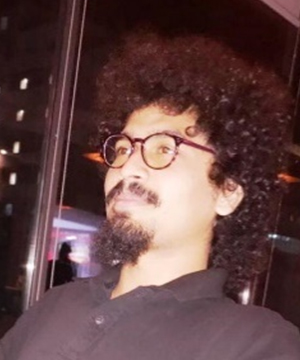 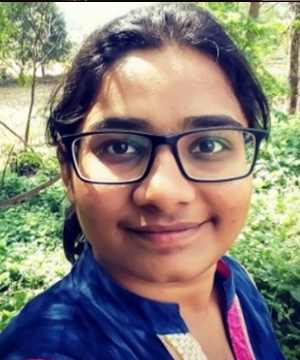 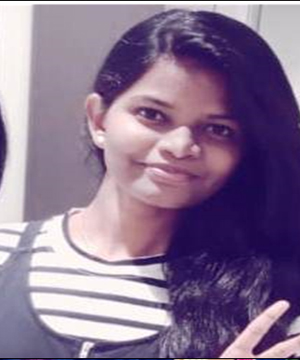 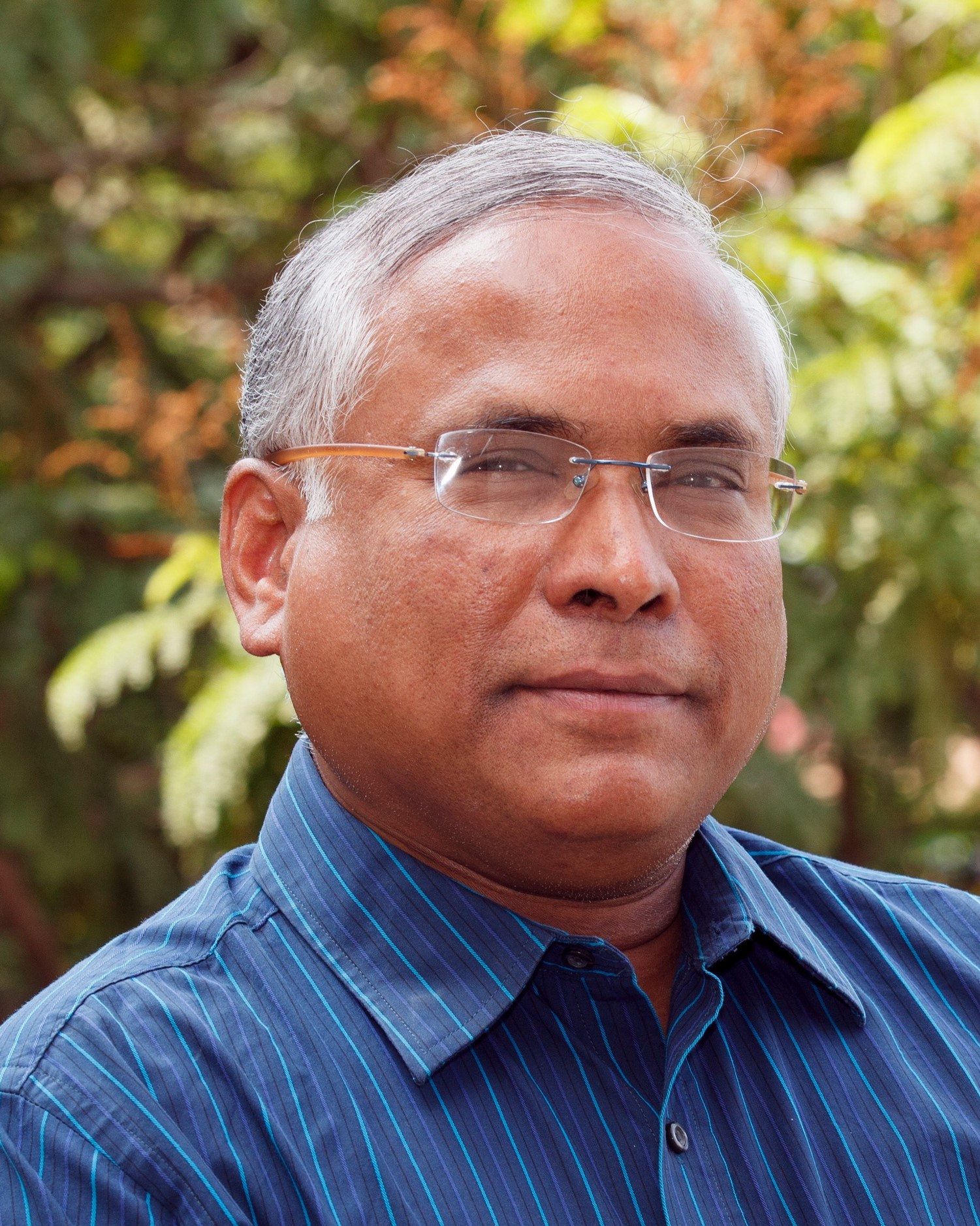