Bacteria of diverse genera generate and maintain genetically identical but phenotypically heterogeneous subpopulations for survival under stress conditions. With mycobacteria being no exception to this behavior, many research groups have reported the presence of phenotypic variants of mycobacteria having varied morphological shapes, size and metabolic status in in vitro cultures, macrophages, animal models, and in patients. Our efforts are focused on whether mycobacteria create and maintain subpopulations of cells with heterogeneity in antibiotic tolerance during active growth and antibiotic persistence. If they do, what are the physiological significance of such processes in antibiotic tolerance and generation of antibiotic-resistant mutants. These objectives are pursued through two major projects.

1. Mycobacterial subpopulations with differential tolerance to anti-TB drugs in in vitro cultures and TB patients’ sputum

We had earlier reported that mid-log phase cultures of Mycobacterium tuberculosis (Mtb), Mycobacterium smegmatis (Msm), Mycobacterium xenopi (Mxe) and pulmonary tuberculosis patients’ sputum harbor a minor subpopulation (~10-20% of the population) of low buoyant density, short-sized cells (short-sized cells; SCs) and a major subpopulation (~80-90% of the population) of high buoyant density, normal-sized/long (normal-sized cells; NCs). We discovered that the presence of SCs and the NCs in the sputum of pulmonary tuberculosis patients as well. Further, Msm NCs were found to be significantly more tolerant to rifampicin and isoniazid, and hydrogen peroxide and acidified nitrite, than the SCs. Similarly, Mtb NCs were more tolerant to H2O2 than the SCs. These observations alluded to the existence of molecular differences between NCs and SCs that might have contributed to their differential susceptibility to the stress agents. The antibiotics-exposed NCs showed very low oxidative status while the equivalent number of antibiotics-exposed SCs showed significantly higher oxidative status. 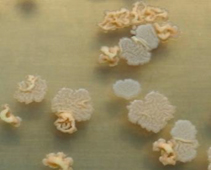 In another parallel project, we have demonstrated that genetic mutants of M. tuberculosis and M. smegmatis, which are resistant to rifampicin and moxifloxacin, emerge de novo from the persistence population generated upon exposure of the cells to the antibiotics for prolonged periods, as in TB treatment regime. The antibiotic persistence cells generate significantly elevated levels of reactive oxygen species (ROS), which in turn inflict genome-wide mutations, to create a pool of antibiotic tolerant mutants. From this pool, antibiotic-resistant genetic mutants emerge in the continued presence of the same antibiotic or any other antibiotic. 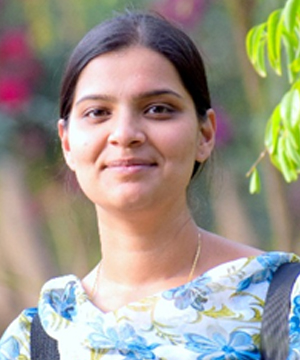 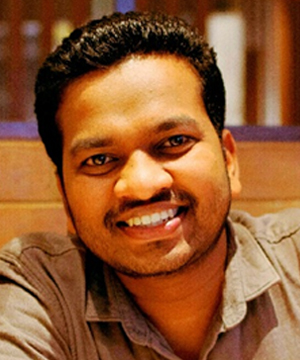 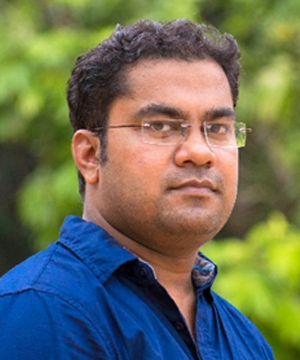 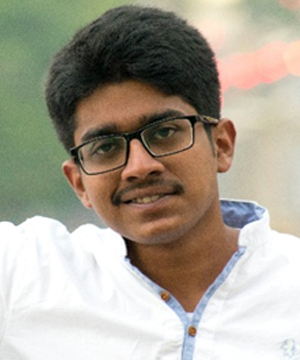 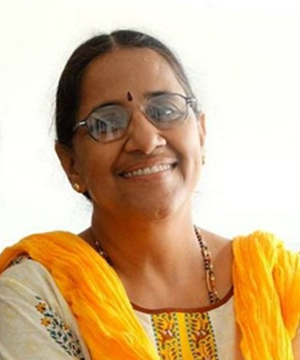 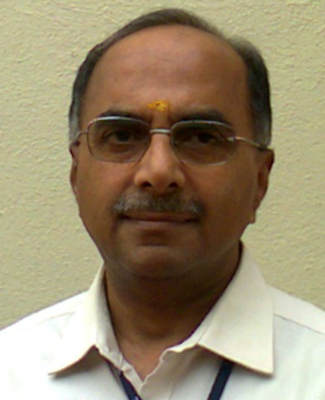