Elucidation of the microRNA turnover pathway in Caenorhabditis elegans

Although, initially thought to be ‘super-stable’ with half-lives on the order of days, ‘microRNases’ (miRNases) degrading mature animal miRNAs have recently been identified (eg. exoribonuclease 1/2, XRN-1/2). My research results suggested the presence of an additional layer of regulation of animal miRNA activity through miRNA turnover that might be important for bringing in rapid changes in miRNA expression profiles during developmental transitions and for the maintenance of steady-state concentrations of miRNAs. Accordingly, interference with these ‘miRNases’ results in upregulated miRNA activity, and that is consistent with an important regulatory function on miRNA activity. Intriguingly, recent reports are revealing that the stability of miRNAs can be regulated through differential turnover, where miRNA identity and tissue of expression playing decisive roles.

I could also show that mature miRNA turnover and target-mediated mature miRNA protection (TMMP) together serve to maintain the robustness of the existing genetic makeup by acting subsequent to active miRISC formation, and thus I could advocate a post-loading proofreading mechanism that refines and diversifies miRISC programming. Further experimental results also suggested that TMMP paves evolutionary diversification of miRNAs from existing loci, by driving accumulation of previously unused passenger strands, once targets, and thus potential biological functions, have been acquired.

Both miRNA under-&-over-expression can cause developmental abnormalities and human diseases as deadly as cancer can result, but nothing about the pathway & the modus operandi of the miRNA turnover process in animals is known except the involvement of a few miRNases, let alone differential regulation of the pathway components following different biological and environmental stimuli-&-cues; leading to the different physiological states. Now, it is known that in eukaryotes, most nucleases function in complexes, in the milieu of co-factors, which direct their action towards specific substrates, and the nuclease-activities often get regulated by means of those co-factors. XRN-1/2, implicated in the miRNA turnover in Caenorhabditis elegans (C. elegans) are also known for the processing and turnover of a variety of different RNA substrates in various pathways. That is why it is also likely that these nucleases are associated with defined sets of co-factors which direct them to those pathways, determine their specificities, and achieve responsiveness to regulatory cues to bring about different physiological outcomes. And this possibility is bolstered by the observation that endogenous XRN-1/2 in C. elegans predominantly reside in high molecular weight complexes rather than as ‘individual species’. Thus, understanding the mode of action of the ‘miRNA turnover complexes’ (miRNasomes), would be one key step to unravel miRNA turnover pathway, rather than the individual miRNases.

My preliminary results indicate towards a highly orchestrated interaction between multiple complexes in order to achieve miRNA turnover in a step-wise manner, starting with the release of the mature intact miRNA residing within the miRISC, and ending in their turnover into mononucleotides by the miRNasomes. So, in order to understand the miRNA turnover pathway better, biochemical, genetic, and cell biological analyses would be carried out to identify and characterize the different components of the miRNA turnover pathway in C. elegans, and establish their physiological significance. 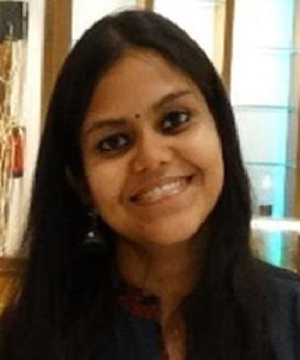 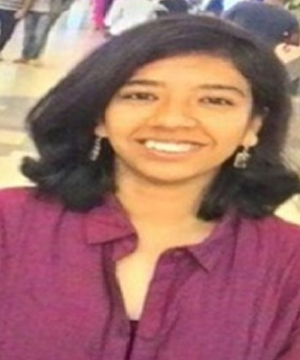 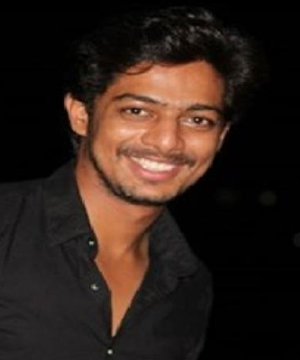 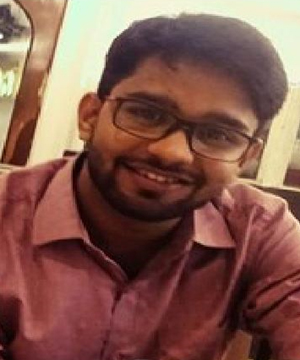 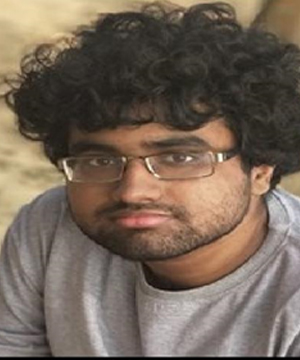 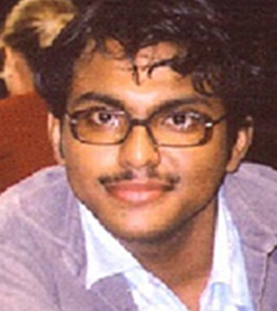