We use M. xanthus as a model organism to study bacterial predation. M. xanthus is a predatory bacterium that kills and eats other microbes by secreting antimicrobial compounds and forms spore-filled multicellular fruiting bodies upon starvation. M. xanthus predation is mediated by contact-dependent as well as contact-independent mechanisms such as toxins, antibiotics, lytic enzymes, and secretion systems.

Specifically, we study the influence of translational and transcriptional errors, genetic diversity, environmental fluctuations, complex life-cycle, and ecological conditions on the evolution of mechanisms of bacterial predation. Please contact Samay or any lab member if you want to know about our research. 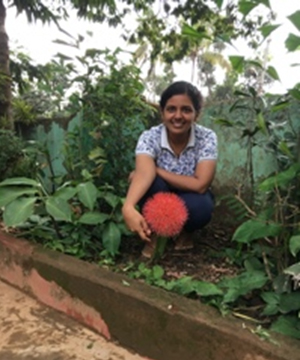 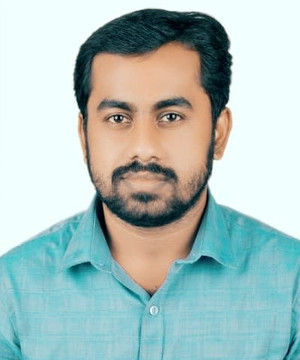 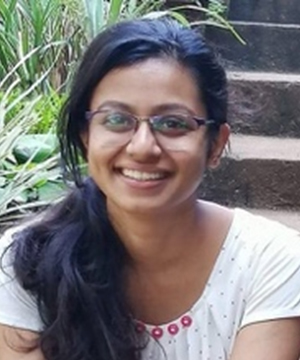 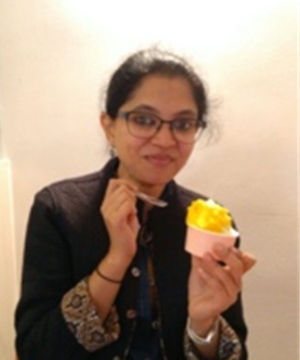 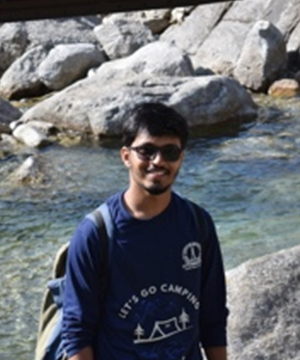 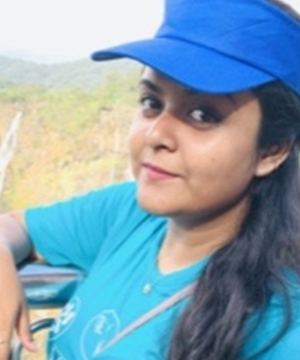 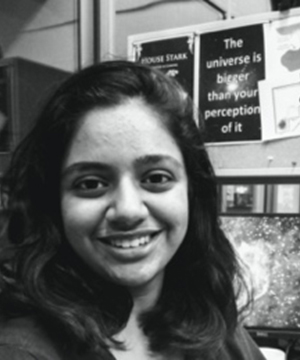 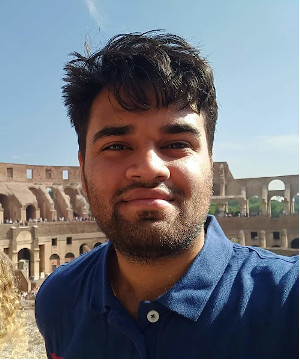 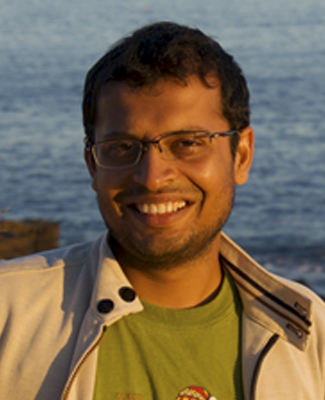