Outline: Our lab studies the biogenesis of endocytic organelles including specialized lysosome-related organelles in human cells. In particular, we focus on mechanisms of cargo segreg bioation, vesicle biogenesis and transport, and vesicle fusion in healthy cells and their alterations in diseased condition.

Delivery of cargo to the correct address requires accurate directions and dependable machinery. Any defects in them affect timely delivery or cause the cargo to be misdelivered. This chain of events is not very different at the cellular level. Cells have their own transport pathways responsible for cargo delivery to right destination and timely manner. Any deficiencies in these pathways show up as mild symptoms, or may cause fatal autosomal recessive diseases such as Hermansky-Pudlak syndrome (HPS), lysosome-storage diseases (LSDs), lung fibrosis etc. The long-term goal of our research is to elucidate the mechanisms of membrane trafficking both in healthy and diseased cell types. In addition, we are interested in understanding the mechanism of skin pigmentation, architecture and homeostasis.

Melanin pigments are produced by series of organic chemical reactions that occur in cellular organelles called melanosomes, a type of lysosome-related organelle (LRO), coexist with other cellular organelles including lysosomes. Maturation of melanosomes occurs with the sequential transport of melanocyte-specific cargoes (PMEL, TYR/P1 etc.,) from endocytic organelles to stage II that convert into stage III/IV melanosomes (Figure 1). However, the cargo sorting and transport mechanisms of these cargoes for the generation of functional melanosomes are poorly studied. Our previous studies have shown that cytosolic complex BLOC-2 (Dennis et al., 2015, J. Cell Biol.), small GTPase Rab9A (Mahanty et al., 2015, Pigment Cell Melanoma Res.) and SNAREs STX13 and VAMP7 (Jani et al., 2015, J. Cell Sci.; 2016, Bioarchitecture) regulate the trafficking of TYR/P1 to melanosomes. Our very recent studies have shown that Rab4A organizes the melanocytic cargo into sorting endosomal domains (Nag et al., 2018, J. Cell Sci.) and Rab22A generates the recycling endosomes (REs) (Sakhya et al., 2018, EMBO Rep.) for targeting cargo to melanosomes during their biogenesis. Currently, we have identified several candidate genes whose function in LRO biogenesis remains unknown. To this end, we have designed several assays to measure the melanocyte pigmention/cargo transport kinetics in cells knockdown for candidate genes, which will allow us to identifying their function in LRO biogenesis. Interestingly, we observed these candidate proteins modulate the function of lysosomes in non-melanocytes such as HeLa cells. Thus, these studies will illustrate the mechanisims of organelle biogenesis and those may be altered in genetics disease of HPS.

Mature melanosomes are transferred to the neighboring keratinocytes in the epidermis of skin for pigmentation. However, the fate of these organelles in epidermal layers containing differentiated keratinocytes is largely unknown. In the next few years, we will study the mechanism of melanosome turnover/degradation and their correlation to human pigmentation using keratinocytes and epidermal skin models. We have already estabilshed an in vitro model for epidermis using primary human keratinocytes (Mahanty et al., 2019,Cel Death & Dis.). This system will allow us to identify the key pathways behind the skin color and homeostasis, which possibly effected in several skin disorders. 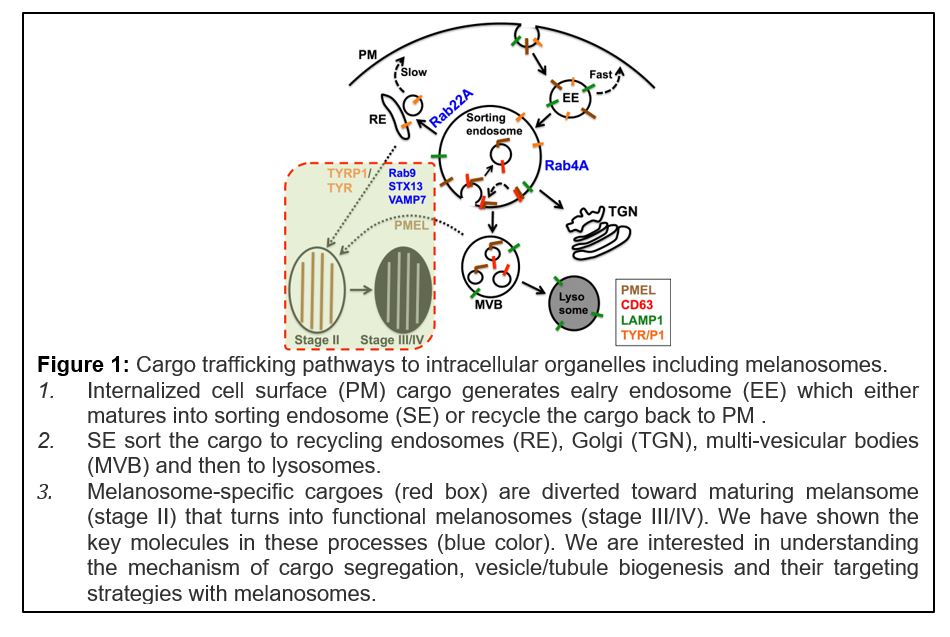 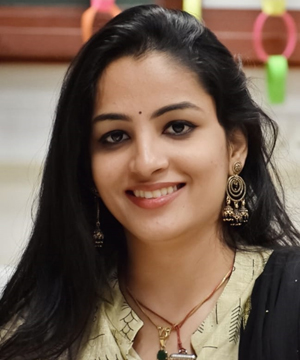 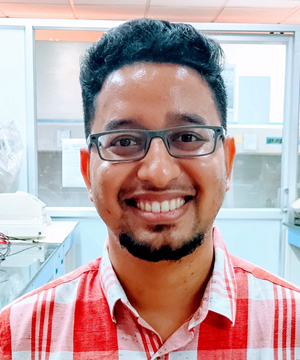 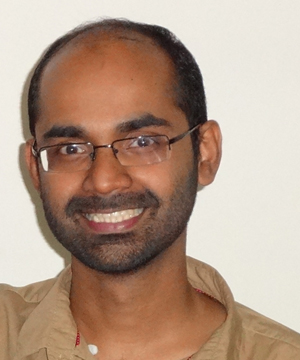 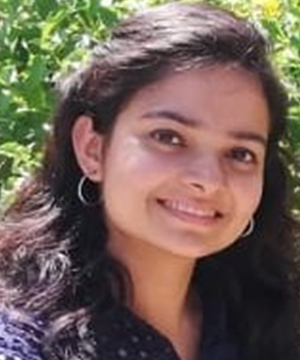 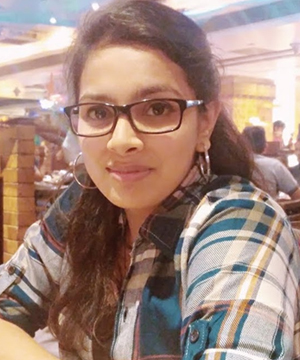 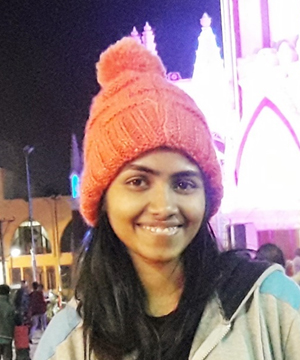 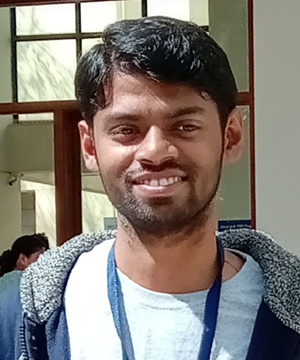 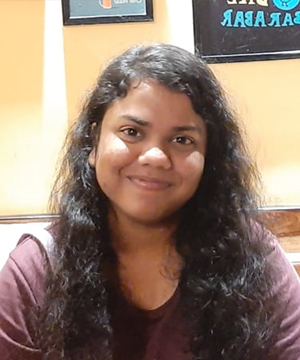 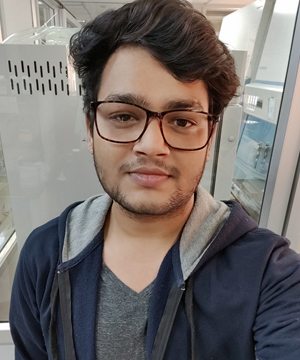 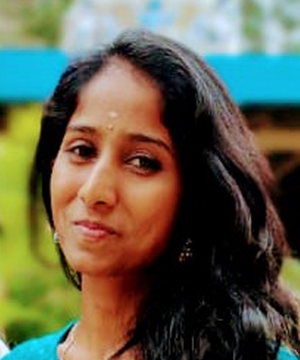 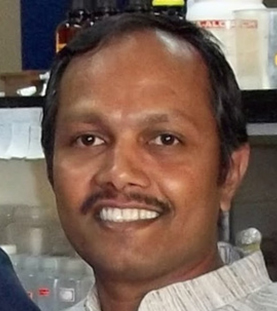