The primary interest of the lab is to study mechanistic aspects of protein synthesis and DNA repair using E. coli and Mycobacteria as model systems. The lab has two main research groups: The Protein Synthesis Group and The DNA Repair Group.

DNA repair in mycobacteria: Owing to their G+C rich genomes, mycobacteria are naturally at increased risk of cytosine deamination (to uracil), and oxidative damage to guanosine (to 8-oxoG). The uracil and 8-oxoG damages in DNA are repaired by Ung and Fpg, respectively. In addition, nucleotide excision repair (NER) is known to repair a broad spectrum of DNA damages. We have shown that the ung- strains of M. smegmatis exhibit increased mutator phenotype and poor endurance in mouse macrophages. Using M. smegmatis strains wherein fpg, mutY (encoding proteins involved in 8-oxoG repair) or uvrB (involved in NER pathway) genes have been inactivated, we have shown that the NER pathway is vital in protecting the organism from a variety of commonly encountered DNA damaging agents. Considering that in the host, the pathogen is subjected to various DNA damaging agents (RNI, ROS), a compromise in the DNA repair capacity could prove detrimental to the pathogen’s existence. We are continuing our studies in DNA repair in M. tuberculosis with the aim to develop newer drug targets and also the attenuated strain as possible vaccine candidates. 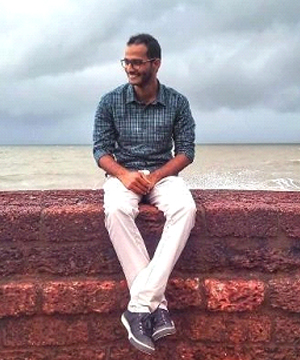 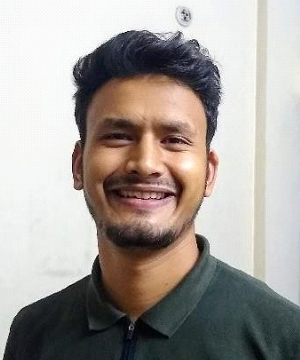 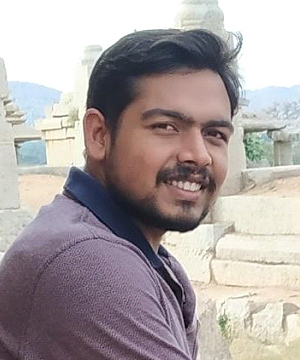 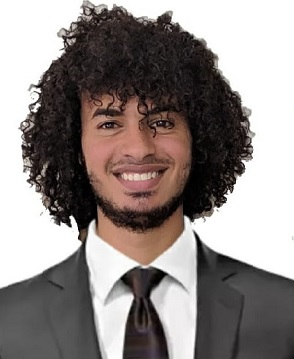 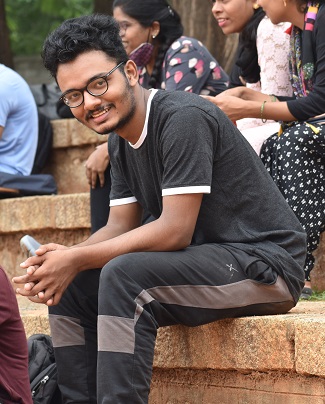 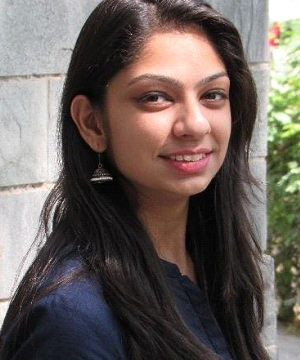 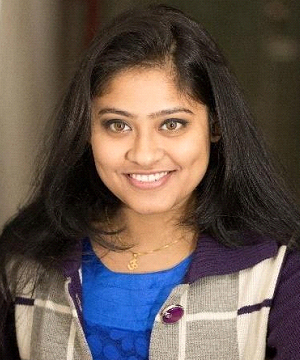 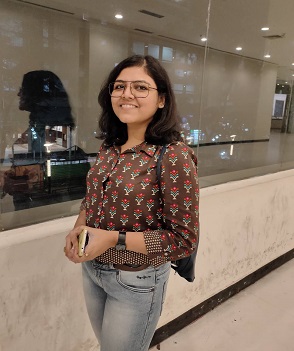 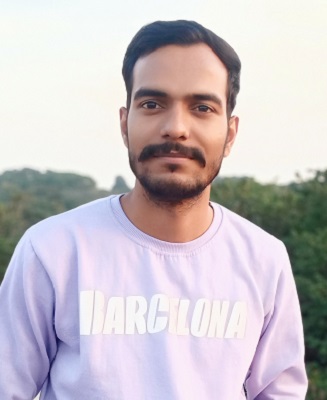 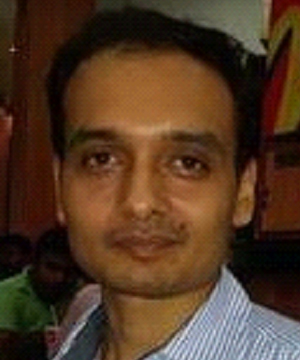 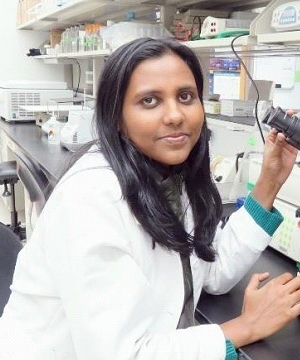 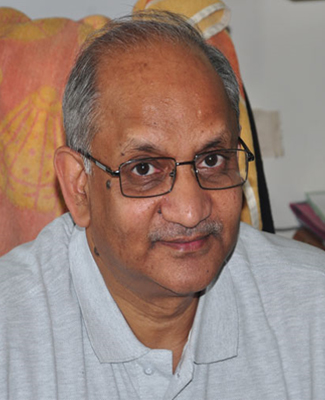