Our main research topics are on topoisomerases, DNA topology modulation, DNA topology- Transcription coupling, regulation of gene expression and R-M systems to elucidate the molecular mechanisms and to understand their importance in cellular function.

DNA topoisomerases and topology modulation:Enzymatic action of topoisomerases, together with the diverse modes of DNA binding by nucleoid associated proteins (NAPs), ensure bacterial chromosome compaction to regulate all the major DNA transaction processes. While we have continued our studies on structure, function and in vivo roles of both DNA gyarse and topoisomerase1 from mycobacteria, we have also made a beginning to understand the function of NAPs. Some of the highlights include- a. development of peptide inhibitors specific to mycobacterial gyrase with a novel mechanism of action; b. elucidation of dual role of gyrase in supercoiling and decatenation; c. the molecular basis of switch from supercoiling to decatenation function- binding of second DNA to GyrB sub unit; d. direct binding of fluoroquinolones to GyrA subunit and holoenzyme in addition to the established mode of action; e. role of gyrase modulatory protein, YacG in regulating the supercoiling activity; f. role of carboxyl terminal basic residues in strand passage activity of topoisomeraseI; g. development inhibitory monoclonal antibodies against topoisomerase1 and first set of small molecule inhibitors; h. functional characterization of a membrane anchored NAP (Rv3852), annotated incorrectly as HNS, involved in lipid metabolism, biofilm formation etc.; i. elucidation of the structure of M.tuberculosis HU and structure based inhibitor design; j. chemical perturbation of M.tuberculosis and inhibition of cell growth. A direct physical interaction between HU and topoisomeraseI to enhance the DNA relaxation activity of the enzyme by stimulating the strand passage step is demonstrated. Given the underrepresentation of topoisomerases and NAPs in M.tuberculosis, such functionalcollaborations may be necessary to maintain the topological homeostasis. Notably, YacG and HU are the first proteins described that regulate the strand passage activity of topoisomerases.

different set of residues (compared to other bacteria) in the promoter discriminator region and sigma 1.2 region dictate the initiating NTP and pppGpp mediated regulation of transcription initiation at these promoters. In addition to the characterization of Mfd, Gre and other factors which participate in transcription elongation, we are now measuring elongation rates of RNA polymerases from different bacteria to correlate with their growth rates. We have also investigated both intrinsic and factor dependent transcription termination, uncovering alternate paradigms and unusual characteristics. Rho is abundant in mycobacteria and understanding new facets of Rho function has led us to suggest it as the major regulator in the genus. Currently, we are exploring co-operation between intrinsic and Rho mediated termination. As a follow up, we have generated conditional knock down strains of thekey cellular players described above to investigate the topology – transcription connection.

Regulation of mom and understanding its function: We have spent two decades in understanding the complex regulation of Mom, the unique anti-restriction function of Phage Mu. After elucidating the mode of multistep transcription activation (an example of irreversible genetic switch) of the otherwise silenced gene,wehave discoveredFIS (a host encoded NAP) mediated transcription silencing of mom. In parallel, a multipronged approach is undertaken to understand the biochemistry of Mom function. Efforts are underway to find the co-factor of Mom and the nature of enzyme activity responsible for the unique DNA modification.

Biology of R-M systems: We have pursued our interests on site specific interaction, evolution of sequence specificity and engineering specific enzyme from an ancestral non-specific nuclease using R-M systems as a model. Although restriction enzymes are believed to be exquisitely sequence specific, our studies with KpnI revealed startling high degree of promiscuity. The biological basis for the promiscuous behavior was addressed using the promiscuous enzyme and its high-fidelity variant generated by a point mutation. We demonstrate that the promiscuity of the enzyme provides an advantage to the host against the invading phages, a winning strategy in the co-evolutionary arms race between them. Given the presence of a large number of R-M systems in diverse bacteria and the fact that R-M mediated innate defense is inadequate in the arms race with the invading genomes, we have considered other roles for these diverse groups of nucleases. These additional cellular roles could be in controlling the phage proliferation (after the phages have overcome restriction barrier) and in bacterial apoptosis – an altruistic social behavior to benefit the community at large. 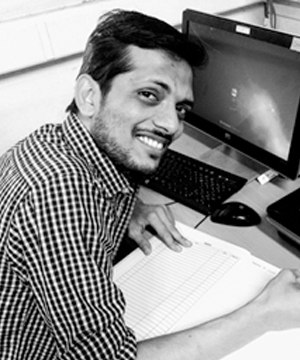 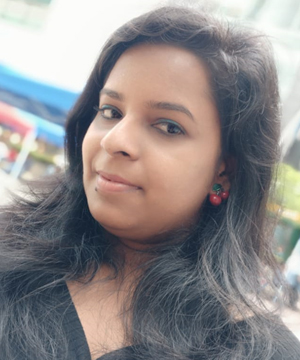 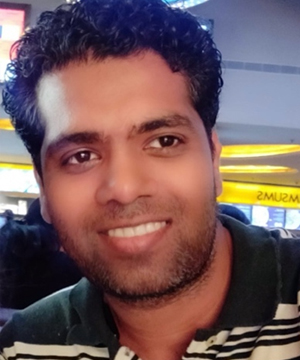 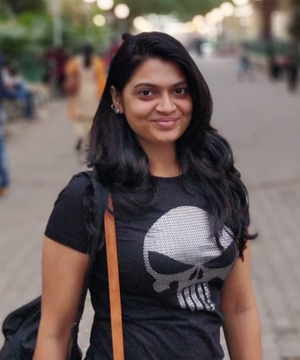 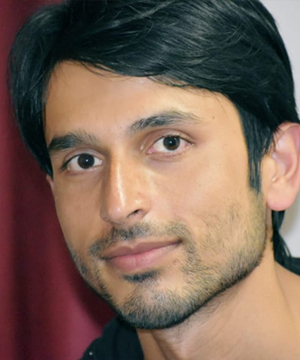 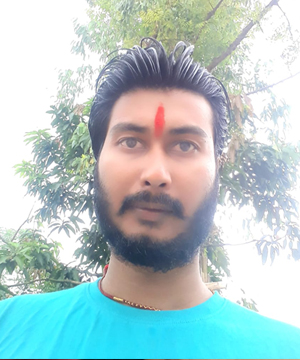 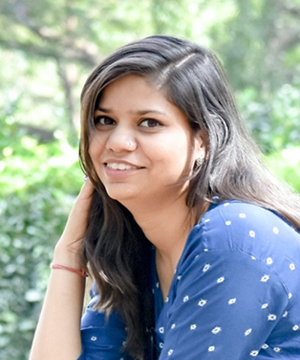 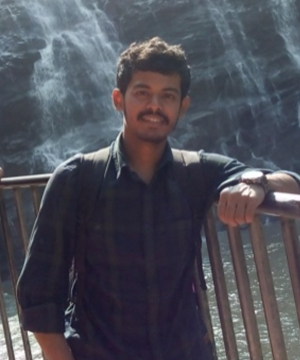 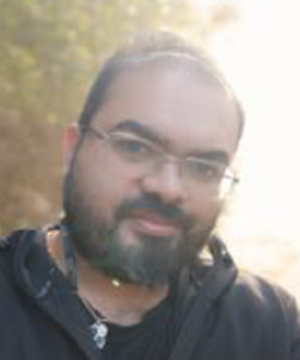 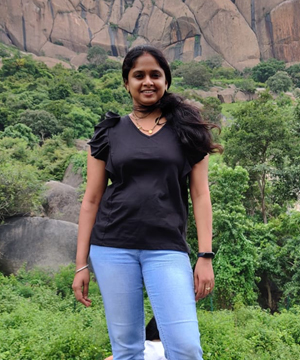 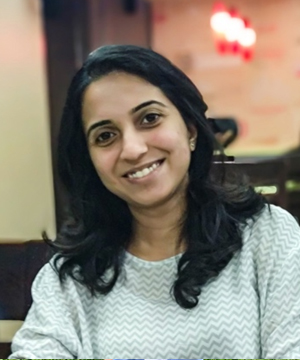 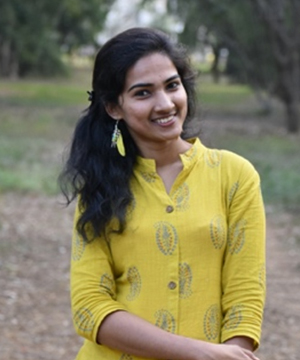 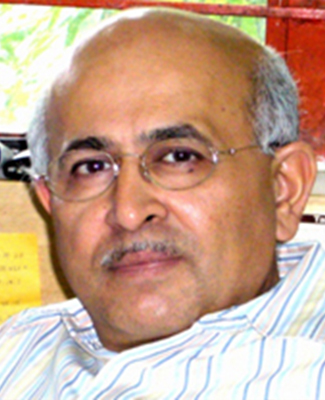